in World of Warcraft

Blizzard just posted a new round of class changes that will go live with next week’s maintenance on April 5. These include Tier Set Bonus tweaks, single-target buffs for Windwalker Monks, and various PvP changes. 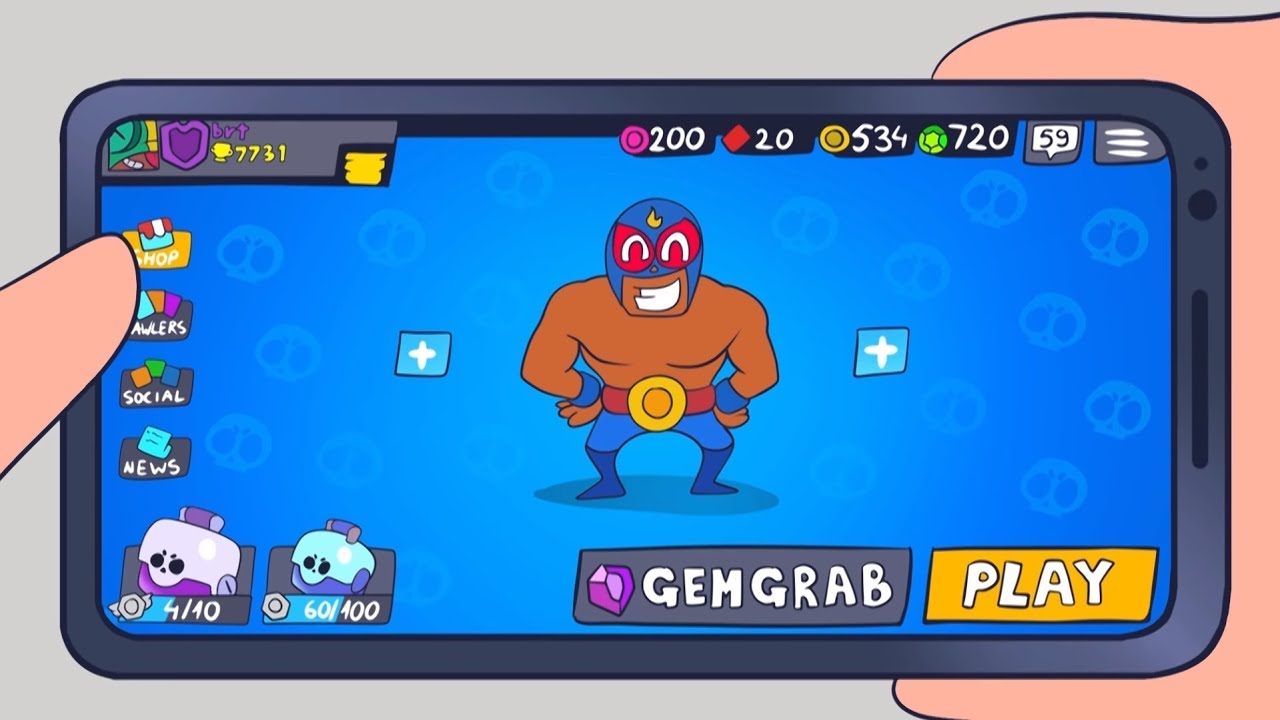