Last week, when the fine folks at AT&T invited me to come down to New Orleans and check out one of their disaster recovery sites, they also included a little perk: The chance to attend the NCAA Men’s College Basketball Championship game. Personally, I’m not a basketball fan, and even less so a college sports fan, but I did see an opportunity. 5G carries a lot of promises, which include increased speed and lower latency. That’s great, but the third pillar of 5G greatness — bandwidth — has never manifested itself for me.

I have been carrying 5G phones since the first U.S. 5G network was built in my hometown of Chicago. Since then, I have been to baseball games, concerts, and theme parks, and the same thing always happens. My smartphone essentially becomes a paperweight, unless I’ve had the forethought to download podcast episodes beforehand.

So, when AT&T told me I’d be sitting in a room with 70,000 of my closest friends, I eagerly jumped at the chance to see where things stand in 2022. In my suitcase to New Orleans, I packed three Samsung Galaxy S22 Ultras, one each for AT&T, Verizon, and T-Mobile. Two of the S22 Ultras were unlocked review samples provided by Samsung and AT&T respectively. The third was my personal T-Mobile branded S22 Ultra that I purchased on launch day.

During the game, I took all three phones and roamed the arena, from the seats on the floor (thank you AT&T) all the way to the nose-bleeds in section 645. I circled the entire arena during the process and covered about as much ground as one fat guy with a bad knee can cover in the space of a 40-minute game (basketball games have halves, not quarters — who knew?)

So, let’s talk about the journey.

I started my journey on the floor at the amazing seats AT&T provided me. Specifically, I sat in row 24 of the floor. I couldn’t see the divots on the basketball, but it was close. I wondered what 5G would be like there in the heart of the action.

That’s an amazing download speed for AT&T, but the upload speed isn’t great. T-Mobile and Verizon are basically no-shows here. So, I decided to seek 5G elsewhere.

I made my way back to the concourse and headed counter-clockwise for no particular reason. I wandered over to the entrance to the not-really-floor, not-really-mezzanine section of the stadium. From here, you couldn’t see about a third of the game. I wonder if there’s anything on Netflix!

Well, if you’re on AT&T, you’re good to go. Verizon had a better showing here, but not by much. T-Mobile still hasn’t shown up yet. Maybe a map will help us find 5G.

I found a map of the stadium, which showed where I was, but would it show me where all the 5G was? The first half was winding down, so I had to start hustling a little bit.

Well, hello T-Mobile! Glad you could join us! This was also the one place where Verizon outshone AT&T, though both reported pretty good speeds, all things considered. Spoiler alert: T-Mobile would languish in the single digits the entire night, so don’t get your hopes up.

I was about a quarter of the way around the stadium, and I came across a surprisingly empty bar area. I thought about kicking back and having a cold one, but I had work to do. Complimentary beads were all over the place, so I donned a few before running my next tests.

AT&T and Verizon were on pretty equal footing here, with T-Mobile still lagging behind. Maybe the problem is I wasn’t high enough. That must be it, so I leapfrogged the other levels and went straight to the top!

Way up here in the 600 level, I got to take in part of the half-time show and cure a bit of my acrophobia, which is a nice bonus. I sat as high as I could with my back against the outside wall to see if that would help. For one company, it did.

Holy Toledo! AT&T literally did 100 times better than its two competitors. That’s surprising. I thought the rafters would be the obvious place to put 5G antennas, and therefore, being close to them would help. That was not the case at all. Maybe it’s time to head back down then. 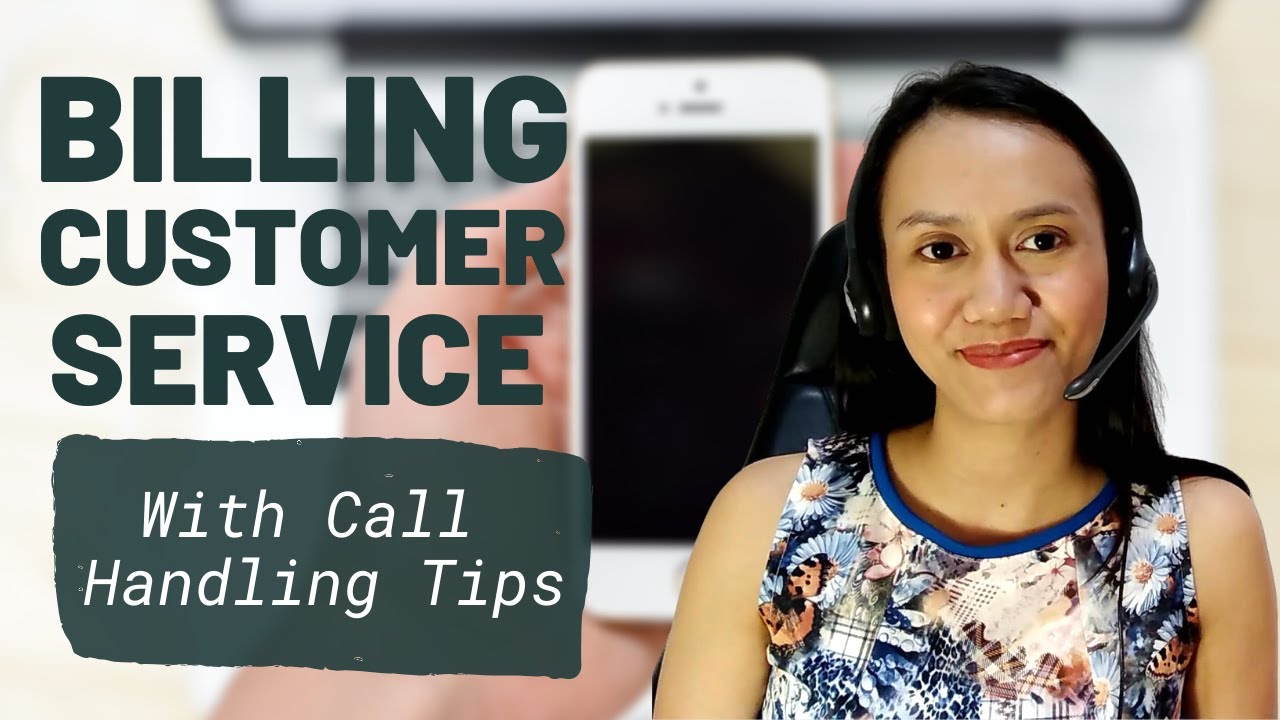 I was on my way back down, and about two-thirds of my way around the Superdome, when I accidentally stole someone’s seat to run a quick test on the balcony overlooking the court. He got back before I was done, but he was nice enough to let me finish my last test.

It seems Verizon and T-Mobile don’t like heights any more than I do. AT&T still seems pretty comfortable though, so that’s nice to know.

Finally, I arrived at my last stop on my way back to my seat. I was on the 300 level about three-quarters of the way around the stadium in an outer halfway. This part of the 300 level is reserved for suites, and despite my best efforts, they wouldn’t let me in. I had to try.

Once again, AT&T and Verizon found themselves on equal footing, and once again, T-Mobile didn’t really show up. That’s disappointing. I returned to my seat on the floor level just in time to see Kansas University tie up the game and pull ahead. It was quite exciting. I decided to run one last test. I fired up Netflix and tried downloading the complete season of The Last Dance from Netflix. AT&T managed the feat in four minutes and 33 seconds. Verizon and T-Mobile didn’t move the needle.

For reference, I took photos of my speed tests that you’re welcome to peruse below.

So what does this all mean? Is AT&T the superior network? No, that’s not what it means. I first need to point out that speed testing is not the only test one can conduct to determine network quality. However, it’s the one that makes the most sense, and it’s the one that can be completed by one person in the span of a 40-minute basketball game.

Secondly, I reached out to all three carriers with the results of my test and learned a few things along the way. The Caesar’s Superdome is slightly older than I am, having been built in 1975. Because of that, any 5G, and indeed any cellular infrastructure in general, had to have been added afterward — way afterward. The building would not have been built with wireless technology in mind at all.

AT&T has been building its network in New Orleans and, specifically, at the Superdome for the past 18 months or so. Plus, consider the context. It’s not like AT&T was going to fly me to New Orleans, hand me a phone, and hope that it performed well. This has been a long time coming.

Verizon reported that it handled about half the traffic in the Superdome by itself. Verizon recorded 35,000 connected devices in the Superdome out of 70,000. So, Verizon was carrying more load than the other two carriers by a lot.

Basically, this amounts to three things. AT&T got there first, Verizon handled the most traffic (humblebrag), and T-Mobile will keep you connected once you leave. What’s especially nice is that, even in a crowd of 70,000 people, some progress is being made. It makes me hold out hope that the promise of 5G may be here. Finally, we’ll have connectivity no matter where we are or how many people we are with. Clearly, there is more work to be done, but if I’m being totally honest, my testing did not go as badly as I expected. 5G has made a ton of progress in the three years since it launched, but there’s still a long way to go.