Many music marketers say you need to run social media ads to promote your music. They say that’s how you grow your fanbase. And while that does work for some indie artists, there are caveats to running ads. You can’t simply boost a post and expect the streams to come rolling in. You have to really dive in and commit to it.

If you run a social media ad, you can definitely reach new people who haven’t heard your music before. But you can also reach a lot of bots. Social media bots are basically automated programs designed to engage on social media like a human.

They’re a big enough problem that the United States Congress directed the Federal Trade Commission to create a report on them, specifically “the growing social media bot market as well as the use of social media bots in online advertising.”

What does this mean for indie artists running ads? Well, you may not know how many ad views and clicks are from humans and how many are from bots, a problem this Redditor claimed to have faced. And social media ads usually charge you per click, so bots could be wasting your money.

Social media platforms rely on ads to pay the bills, which is why they are so addicting. The companies purposely try to make their platforms as addicting as possible so they can feed us more ads. And it works, which is why everyone has flocked to social media to promote their stuff. 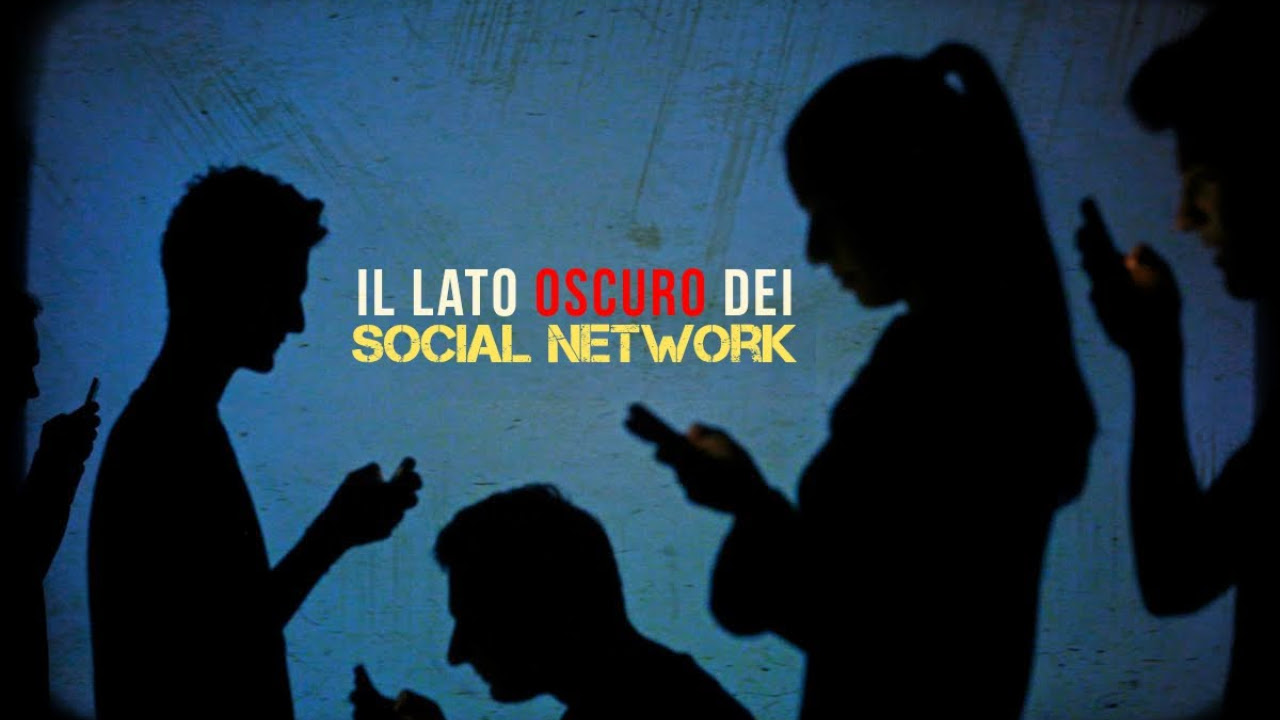 Everyone, including musicians. Indie artists saw the potential in promoting their music to thousands of people and have given it a try.

But ask yourself, how many artists have you discovered through social media ads? And of those artists, how many have you kept up with?

I’m not saying social media ads don’t work for musicians, I’m just saying the ROI may not be worth it. The average social media ad CTR (click-through rate, the percentage of viewers who actually click on your ad) is about 1%. So if your ad gets shown to 1,000, only 10 people on average will actually click it. But then not all 10 people will actually listen to your music. And of the people who do, how many will continue to follow your music long-term?

Social media ads are not a sustainable business model for indie musicians.

RELATED:How Much Music Marketing Is Too Much?

Social media platforms are constantly changing how their algorithms work because they’re trying to milk as much money out of it as possible. They are businesses, after all.

Because to succeed with social media ads as a musician, you have to learn the ins and out of your chosen platform. You have to learn everything you can about the backend of running ads. This is exactly how indie artist Lucidious got 200 million streams. He basically became an expert on how to run Facebook ads. He “mastered the Facebook Business and Ads Manager and ran all different kinds of video ads targeting fans of similar artists.”

So, yes, you can successfully promote your music with social media ads. The question is, do you want to commit the time, effort, and long-term consistency required?

Non-Ad Ways To Promote Your Music

If you’d rather not rely on social media ads to grow your fanbase, the good news is that you have other options. There are a few non-ad-related ways I’ve seen other artists use to successfully grow their audience, and I’ve seen these things work on a smaller scale for me too.

(But let me just remind you: great marketing is nothing without great music. So focus first on becoming so good at your craft that people can’t ignore you).

This is, and may always be, the best way to get your music and name out into the world. Blowing up online is great, but there’s nothing quite like playing your songs for a room full of people. The connection that happens is not like anything you can experience online.

Assuming your music is good, you perform well, and you’re a nice person, you can gain new fans with every show. It’s a slow growth, but it’s consistent and nearly guaranteed.

After you create the music, the next step you’re supposed to take is to create content for social media. And I agree.

However, while you should be creating content, you need to approach it with a community-first mindset. Content is necessary in the internet age, but it’s not the end goal. The content leads to engagement which leads to fans.

Building a community with your fans is what will lead to a sustainable music career. 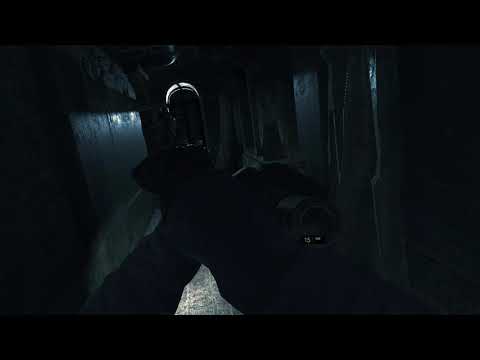