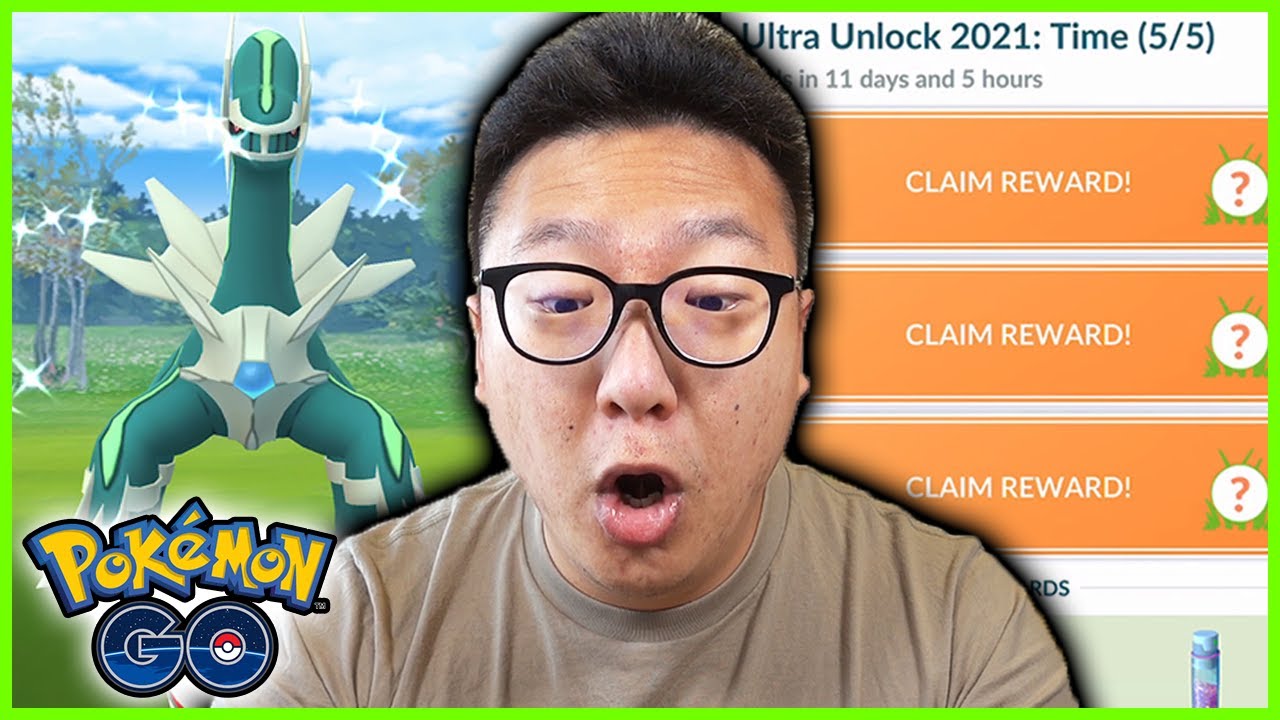 Cho’Gath heralds himself as one of the best and easiest-to-play tanks in League of Legends. He’s one of the first champions that was introduced in the game, and since his release, his kit hasn’t been changed much. The Terror of Void still is a beefy frontline champion, equipped with a few crowd control tools that will help your team in fights tremendously.

But with the latest meta shifts in League, it’s not that tough to shut down Cho’Gath. Thus, playing him in a way that is going to turn out beneficial for you requires some thinking and strategy. Luckily for you, we’ve got you covered.

Here’s the best build for Cho’Gath in League season 12.

Grasp of the Undying: As far as tanks go, there’s no better option than Grasp of the Undying. It will play along with your passive ability nicely, which will provide you with enough sustain to survive the laning phase without a scratch. What’s more, it will boost your teamfight efficiency, especially with enough additional health gained through items (which players will have plenty of). There are really no instances where picking something over Grasp will work better for you.

Demolish: While Cho’Gath isn’t favored in a couple of matchups, the champ can still win the laning phase in style, especially after you hit level six. To maximize your potential in the early minutes of the game, players should aim to benefit from taking down turret plating as much as they can. The champion doesn’t have any mechanics to help him destroy structures, though, so choosing Demolish to increase your damage against them should do wonders for Cho’Gath.

Conditioning: This rune is pretty much self-explanatory, like Grasp of the Undying. When choosing the Resolve tree on tanky champions in League, Conditioning is oftentimes a must-have to enhance your survivability and defensive statistics since it gives you armor and magic resist post the 12-minute mark.

Overgrowth: On Cho’Gath, you want to scale as much as you can. With the champion’s ultimate, players will have an excellent way to do so. But to improve his scaling potential even more, picking Overgrowth as the last rune in the Resolve tree is great since it’s going to provide you with additional health. This goes along with Grasp of the Undying perfectly.

Triumph: In teamfights, Cho’Gath will be looking to devour some enemies with his ultimate. And since he’s a frontline champion, he’s going to likely lose a lot of health in the meantime. With Triumph, players will replenish their health once scoring a takedown. And as time goes on, the amount of HP restored will increase.

Legend: Tenacity: While Cho’Gath possesses some impressive CC, the champion himself is extremely vulnerable to getting caught in a crowd control chain. It’s helpful to increase his mobility in skirmishes, so picking Legend: Tenacity is a wonderful way to do so.

As mentioned before, Cho’Gath gains the potential to make solo plays in the top lane after he reaches level six and can deal true damage with his ultimate. Thus, to make it safely to that point, it’s smart to pick an early item that will boost your survivability. And when it comes to this matter, there’s no better alternative than Doran’s Shield. It grants you additional health and health regeneration, simultaneously improving your damage against minions.

In today’s meta, you may come across multiple bruisers, lane bullies, or even ranged champions in the top lane. Therefore, to give yourself a little extra health, buying a Health Potion at the start of the game is going to always come in handy. 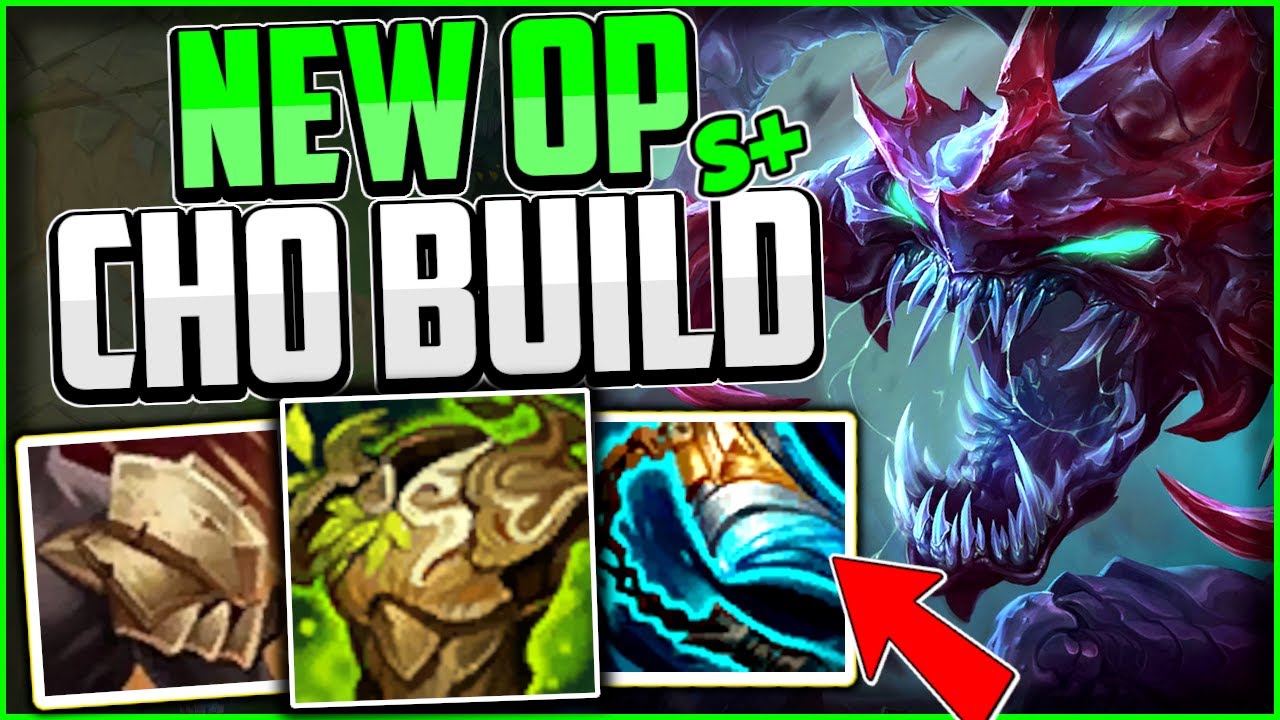 When playing Cho’Gath, there are definitely numerous options to go for when choosing your mythic item, and it will oftentimes vary depending on the matchup you find yourself in. Frostfire Gauntlet, however, is currently the best universal option to go for—and it’s for a number of reasons. First and foremost, it will empower your legendary items with an additional 100 health, and increasing this statistic on Cho’Gath is pivotal. What’s more, it boosts your other key stats and grants you a unique passive, which will upgrade your one-vs-one and teamfight potential.

In season 12 of League, AD hyper carries and AD-dealing champions overall have become immensely popular. In most of your games, players will find themselves fighting at least one powerful AD-based enemy. Thornmail is the most efficient way to counter them. You will deal some damage back and apply Grevious Wounds to those targeting you, as well as simultaneously revamping your health and armor.

Having Force of Nature against ability power-based champions on Cho’Gath is as important as having Thornmail against AD-based ones. Additional magic resistance, however, isn’t the strongest aspect of this item. Instead, it does wonders on the Terror of the Void thanks to its passive, which simply put will enhance your mobility as you take more magic damage. In a meta where mages rule the mid lane, this will work perfectly in almost every game.

Even though Cho’Gath is a tank, there is nothing wrong with increasing his damage a bit. And players are able to do so in a way that enhances his sustain and resistances as well by obtaining Demonic Embrace. It will grant you 60 ability power and 450 health, but more importantly, will give you two percent of AP equal to your bonus health. And since this build is all about stacking the latter, the reasoning behind Demonic Embrace is self-explanatory. It also curses hit enemies, making them take damage equal to a certain percentage of their maximum health.

This item is a superb choice on Cho’Gath, especially when facing compositions made of AD and AP-based champions. Gargoyle Stoneplate will aid you with 60 armor and 60 magic resistance, at the same time granting you 15 ability haste, so you can spam your crowd control abilities even quicker.

Nevertheless, similar to other items on this list, Gargoyle Stoneplate shines the most due to its unique abilities. The passive is going to increase your bonus armor and magic resistance when you take damage. On the other hand, activating the item is going to gift you with another shield (that grows with your bonus health).

In the end, we have Plated Steelcaps. A champion with as low mobility like Cho’Gath can’t really operate without boots, so there’s no way that you will survive without them. In most scenarios, Plated Steelcaps are the superior option due to today’s meta in League. But don’t hesitate to pick Mercury’s Threads instead, especially when playing against a heavy AP team composition or one full of crowd control.

As explained above, these shoes work best once Cho’Gath finds himself against an AP-based top laner, versus an enemy team composition that is full of mages, or a squad that has plenty of CC.

There’s really not much to say in this case. When you’re looking to simply increase your health, Warmog’s Armor is the best option in the shop. It grants you an impressive amount of 800 points of health, at the same time giving you 10 ability haste and some health regeneration. What’s more, if you have at least 1,110 bonus health (which you should have without a sweat), you will have Warmog’s Heart passive, which regenerates 2.5 percent of maximum health every 0.5 seconds outside of combat. It’s an extremely useful item on Cho’Gath overall.

Frozen Heart is another tremendous anti-AD item. With 80 armor, it’s tough to find a better substitute. And besides boosting your resistance against attack damage, Frozen Heart also grants you 20 ability haste and 400 mana, so you shouldn’t have to worry about running out of mana while spamming your abilities.

Dead Man’s Plate is regarded as one of the most useful items on top lane champions in the current meta. And while it’s not compulsory in your Cho’Gath build, it’s still incredibly helpful in various situations. With 300 health and 45 armor, it enhances your pivotal stats, while also granting you additional damage when going for auto attacks. It’s a great pick when facing immobile, squishy AD compositions.

As we mentioned before multiple times, Cho’Gath’s goal is to make his enemy’s life a pain in the neck, although it’s not as easy as it sounds. With Randuin’s Omen, players will have the opportunity to slow them down. This should make them vulnerable enough to unleash your CC chain on them or devour an opponent with your ultimate.

Naturally, Randuin’s Omen goes in pair with admirable stats: 80 armor, 250 health, and 10 ability haste are always welcomed on Cho’Gath. Despite there being a lot of better alternatives than this item, if you’re thinking about going all-in on your rivals, don’t hesitate to pick Randuin’s Omen since it will greatly increase your chances of sending a few enemies to the fountain.

Spirit Visage is an item picked probably the most when you’re playing a tank against an AP-based composition. And it’s not an accident at all. Aside from offering great stats (450 health, 10 ability haste and 40 magic resistance), this item increases the healing and shielding you receive by 25 percent.

And while Cho’Gath himself won’t be healing that much in key battles during your games, it’s a great substitute for Force of Nature in matches where you have allies capable of giving you a shield or ready to patch you up, like Soraka. 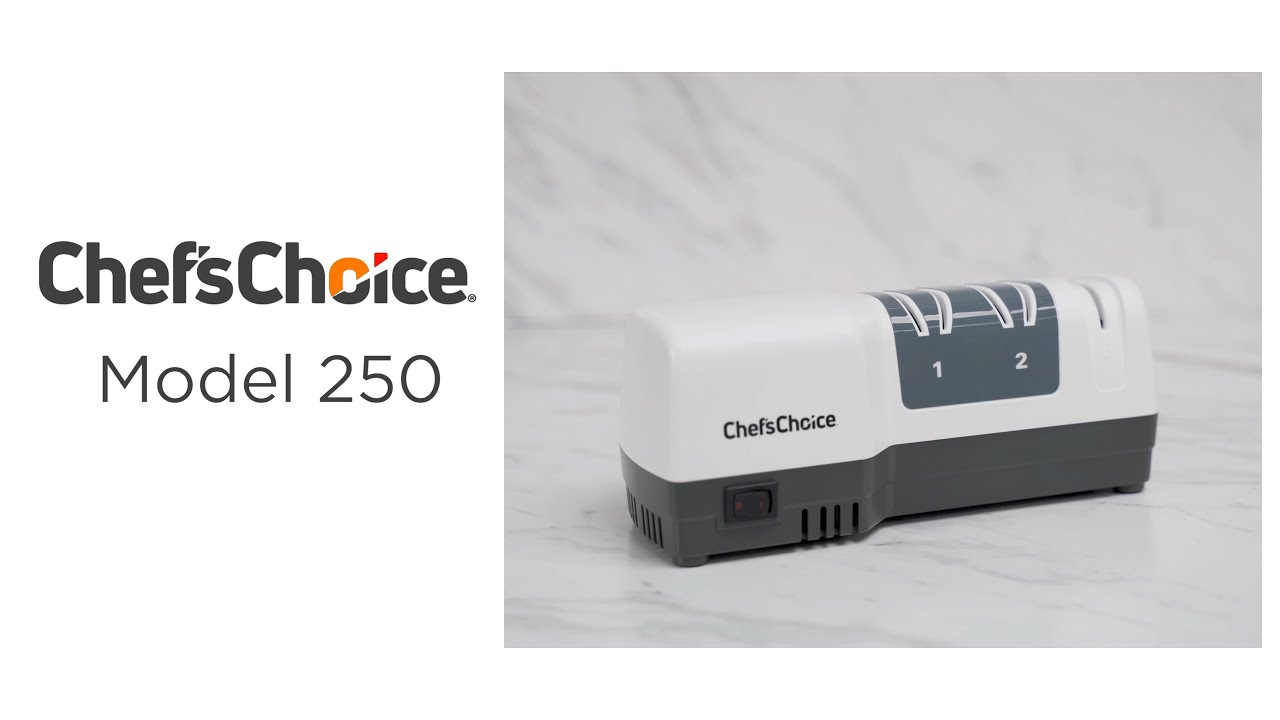