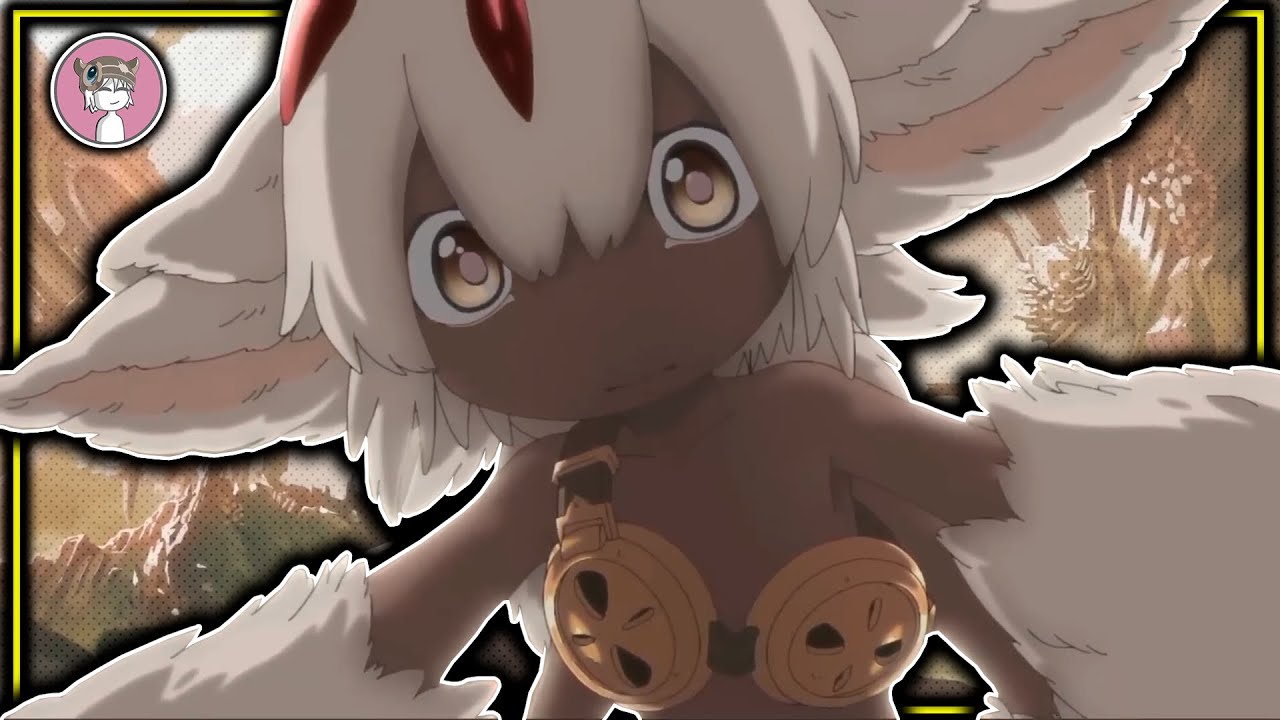 Read on to know how to beat Ludicolo in raids, as well as its stats when caught!

Players will likely see Ludicolo cropping up more and more with the ongoing Water Festival in Pokemon GO! This Pokemon can easily help round out any team and is worth adding to your collection.

This ‘Mon originally debuted in Generation III and is part of the Hoenn section of the Pokedex. It takes 125 Candy to evolve it all the way from Lotad to Ludicolo – players should take advantage and catch the final evolution rather than using 100 candy!

Alternatively you could use one of the easy ways to get extra Candy during the Water Festival for a fast evolution!

As a Water/Grass type Pokemon, Ludicolo has 3 types that are super effective against it. Questi sono:

Pokemon that use moves of these types will deal 160% damage!

Whereas the types that Ludicolo is resistant to are:

With Ground and Steel type moves dealing only 63% damage. Water type moves only deal 39% damage, so you should definitely avoid using those!

Utilize Pokemon that use Flying, Poison and Bug type moves in order to take down this boss quickly!

Best Pokemon To Use

Below is a list of 7 Pokemon that are useful when fighting Ludicolo as well as their best moves for the battle! 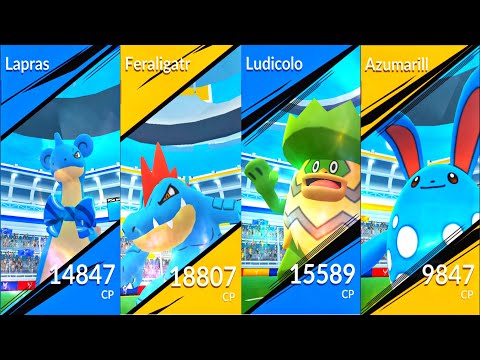 Each of these Pokemon have access to moves with types that are super effective against Ludicolo!

Ludicolo is a Pokemon with relatively good base stats! All of which seem to be balanced:

Any moves marked with * benefit from STAB, gaining 20% additional damage!

With access to strong Grass, Water and, Ice type moves, Ludicolo is a Pokemon you should absolutely add to your team!

This raid boss isn’t the only strong Water type currently available though – Mega Blastoise is also an ongoing boss!

Naturally, this is due to the Water Festival! However, players still have a chance to catch a flying Pikachu if they missed out from the previous event with Niantic’s apology!