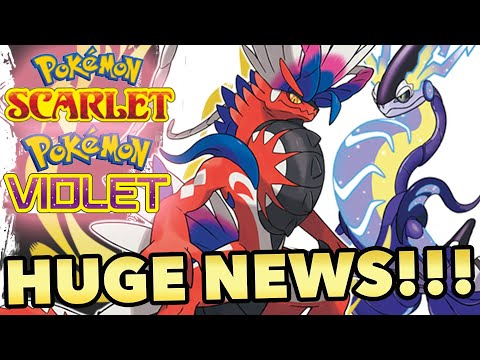 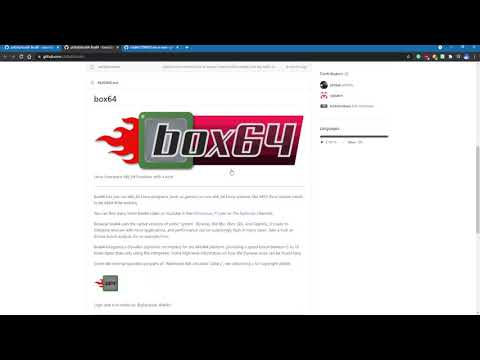 Halo Infinite developer 343 Industries has shared an “Outcomes” report that contains new insights into the feedback the studio has received about the game’s “live” elements like its battle pass, microtransaction store, events, progression, and more.

One of the most significant pieces of feedback that 343 has received about Halo Infinite’s customization elements is around giving players the freedom to customize their Spartans with different cosmetic units. “We agree that there is room to have better customization by lifting core restrictions where possible,” 343 said.

Due to how the “core” system in Halo Infinite is built, it will “take time” and might not be possible for certain items, but 343 wants to give players the opportunity to use specific customization items on different cores. “As we investigate what expanding to cross-core customization would require from a tech perspective, our initial focus is on enabling as many helmets, visors, and armor coatings across different cores as possible. In short, our goal is that we will be incrementally moving to a model that has coatings and visors working across all cores; with helmets and chest gear working across canon cores as our first focused changes to make in the system,” 343 said.

The studio also said it’s heard the feedback that Halo Infinite players would like to be able to use individual items within a specific kit to make their own unique combinations.

“Kits were meant to give players the feeling of becoming a character (Noble Team) or wearing a team’s uniform (esports), but we understand the desire to use a Kit’s specific items in other customization combinations,” 343 said. “In a future update, we’ll be changing the Kit system so that it will allow players to sport individual items from their Kits to use on their own personal Spartans.”

Shifting to Halo Infinite’s in-game microtransaction store, 343 said it understands people want additional purchasing options, a higher rate of rotation, and the ability to purchase individual items within a bundle instead of splashing out to buy the whole thing. 343 is planning to offer all of this, and potentially a second page worth of store items to buy at a given time, and you can read more in said’s extended Halo Infinite coverage here.

In terms of the Halo Infinite battle pass and progression, 343 said it understands players want a “career progression” system separate from the battle pass, and this is in the “design phase” now. It might not be released anytime soon, as 343 said, “We want to nail it out of the gate and that’s going to take some time.”

Additionally, 343 said it has heard the feedback that players want per-match XP. Thankfully, this feature is coming and is expected to launch sometime this year. And in general, 343 acknowledged that players want the Halo Infinite battle pass to feel as if it’s offering a greater value to players. To that end, the Season 2: Lone Wolves battle pass will include Credits to unlock, up to 1000 CR in a single battle pass.

Also in the blog post, 343 addressed the feedback that the Halo Infinite double XP boosts run on time, and this might not be ideal. Already, 343 increased the time for these boosts from 15 minutes to 30 minutes, and then from 30 minutes to 1 hour. “Although it isn’s perfect, we do think this is a fair approach for the time being,” 343 said. “Longer term, however, we do agree with moving away from time-based XP boosts–especially with per-match XP coming in a future update. We’ll have more to share on both of these at a later date.”

As for Halo Infinite’s live events, 343 said it has heard the feedback that players would like to see modes from seasonal events persist in the game after said event wraps up. 343 said it intentionally removed these modes when an event wrapped up to try to “spice up” the events and convince players to jump in. But going forward, 343 said, “We will be doing a better job of making event content available in the normal matchmaking rotation” beginning in Season 2.

This is just a very small sampling of all the information in the Season 1 feedback report–be sure to read 343’s full blog post to catch up with all the details. Season 2: Lone Wolves begins May 3, and it adds new maps and modes, including the battle royale-style Last Spartan Standing.

In other Halo news, the TV series’ is airing now and the show has revealed Master Chief’s face and his butt. 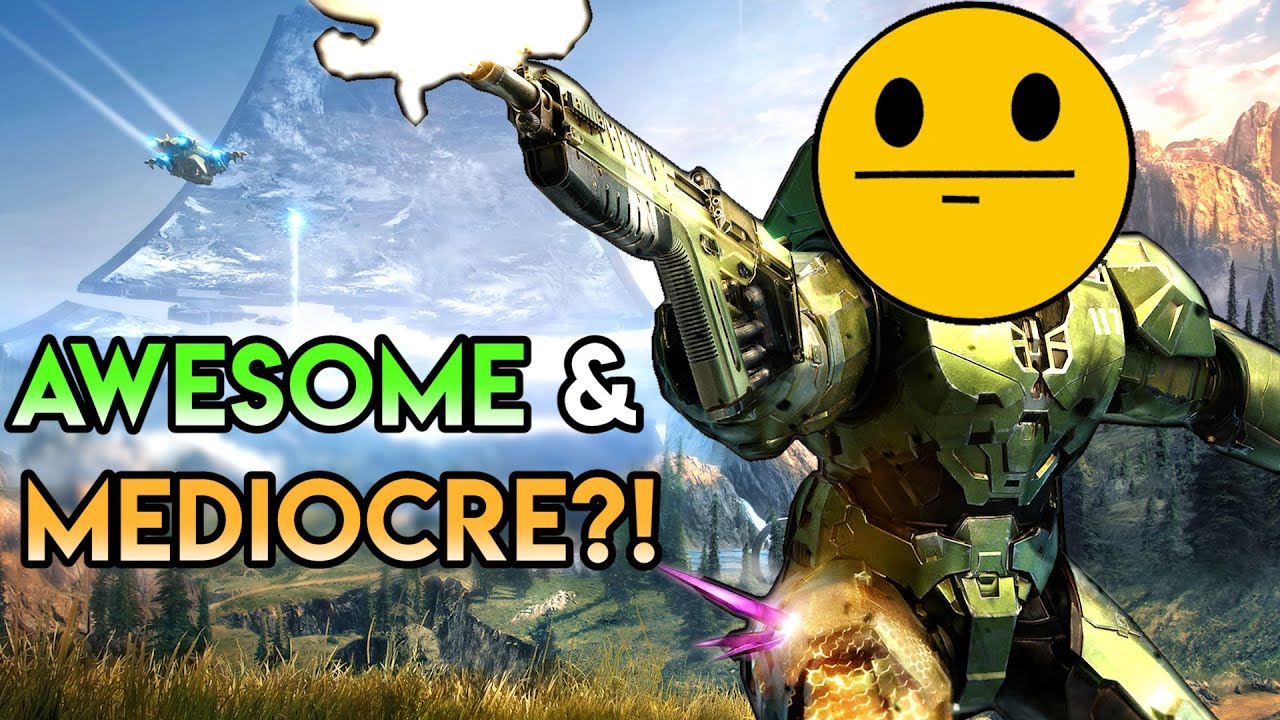