Per lamore per i marchi 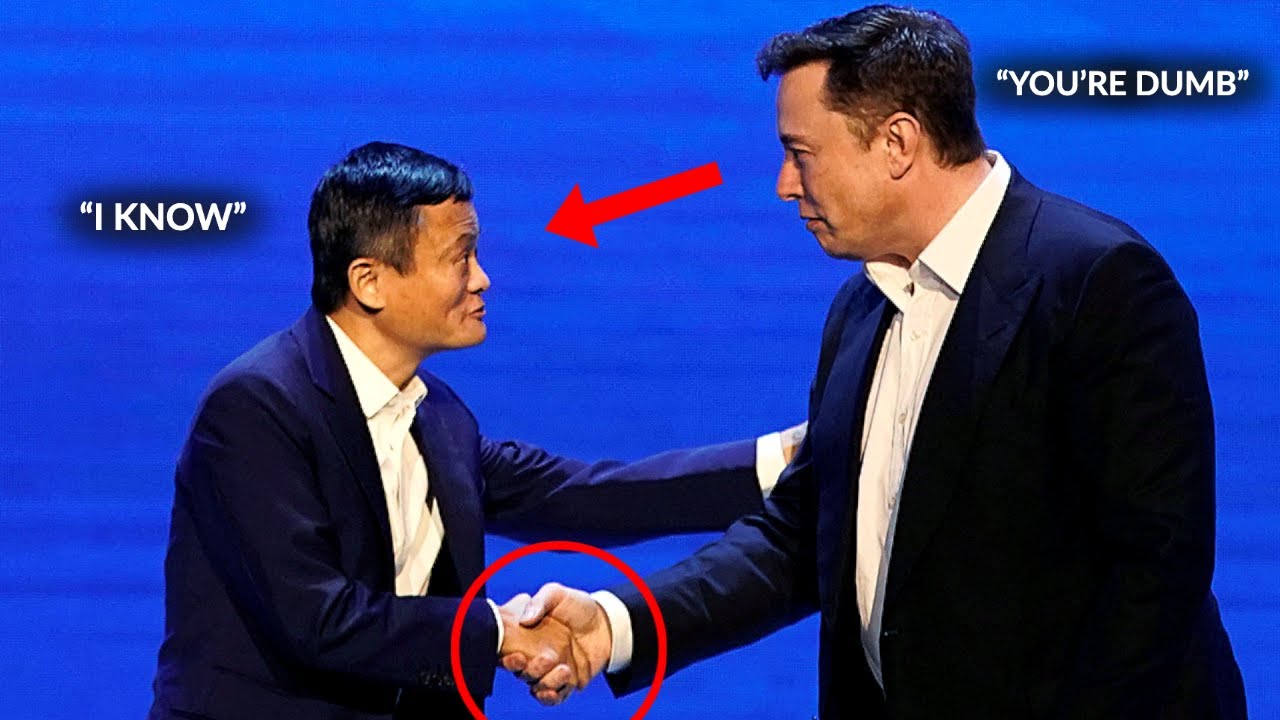 We have always seen how a celebrity is positioned as the flagbearer of a brand’s reputation. But go back to the basics and one will realise that your brand’s ambassador is anyone who is an advocate of the company’s products and services.

By the same logic, with the advent of social media, every employee and every client who interacts with the brand directly or indirectly can be a brand’s ambassador. Be it a blue-tick influencer or a frustrated employee, putting out a video ranting about the organisation can be a strong source of word of mouth.

Amazon has been at the center of attention over the years on this issue. Multiple cases of disenchanted employees have resulted in the cry morphing into a roar. During the first few days of the pandemic, an employee named Christian Smalls planned a walkout due to non-adherence to safety conditions at the retailer’s fulfillment center in New York City.

The issue later escalated to the stage where Smalls was fired by the company, as reported by The New York Times. He further went on to create a union of employees who protested against Amazon’s way of dealing with the criticism. 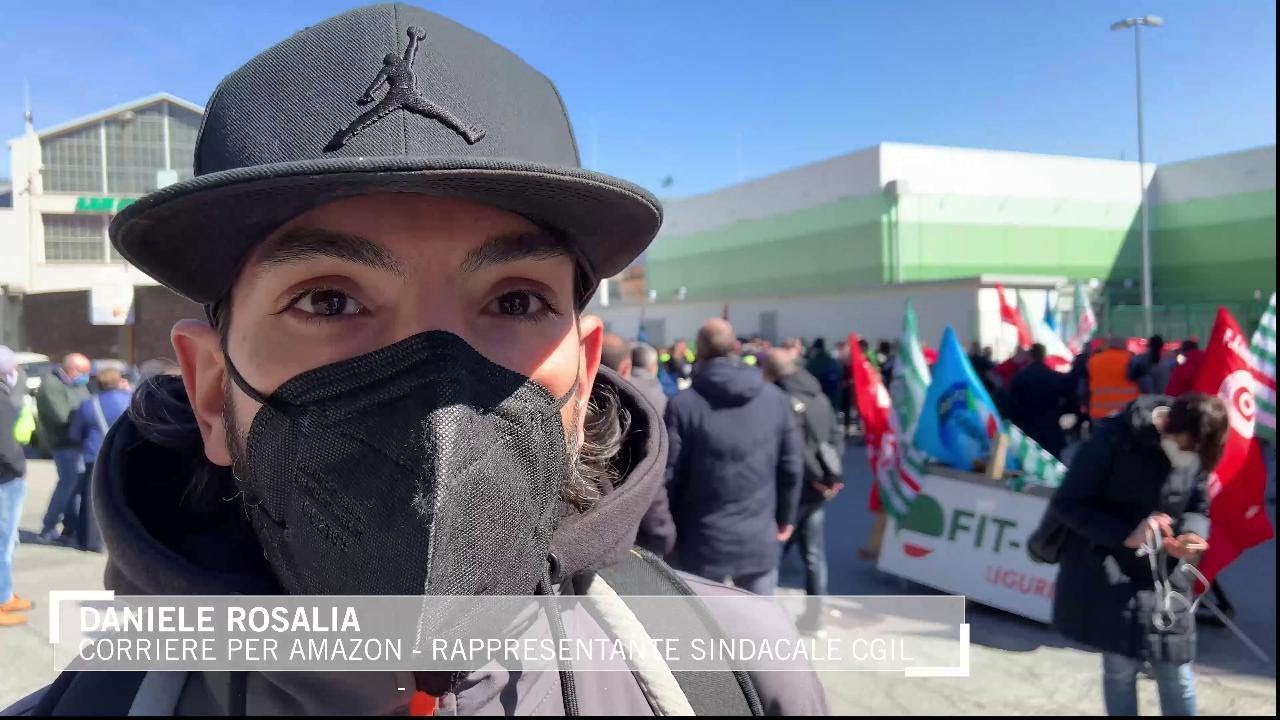 The union leaders posted TikTok videos, made outdoor s’mores and sang along to hip-hop. One fired employee became homeless and the group unionised, making Amazon the ‘bad guy’ of the movie.

Was this a case of the a-z seller not delivering a-z satisfaction to its employees?

Not just Amazon, but Starbucks too experienced the storm brewing outside it’s coffee mug. Some Kansas city workers held a protest about poor working conditions and alleged retaliation by the company against employees trying to unionise in March this year.

The aspect of employee satisfaction being a hidden key to an organisation’s positive perception, is still a known for brands. But a largely underrated one at that.

In the first dark days of the pandemic, as an Amazon worker named Christian Smalls planned a small, panicked walkout over safety conditions at the retailer’s only fulfillment center in New York City, the company quietly mobilized.

Amazon formed a reaction team involving 10 departments, including its Global Intelligence Program, a security group staffed by many military veterans. The company named an “incident commander” and relied on a “Protest Response Playbook” and “Labor Activity Playbook” to ward off “business disruptions,” according to newly released court documents. Leggi di più.

The Competition Commission of India (CCI) has ordered an investigation of food delivery companies Zomato and Swiggy over the companies’ apps being “neutral” platforms, the anit-trust agency said on Monday.

The order comes months after the National Restaurant Association of India (NRAI) asked the CCI to investigate the companies for breaching platform neutrality by providing priority to exclusive contractors. Leggi di più.

Online shopping may cost more as fuel prices shoot up

EU to counter the use of disposable fast fashion clothing 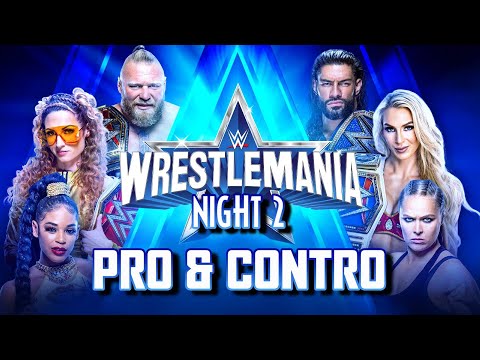 rk-bro (c) vs the street profits vs. Alpha Academy