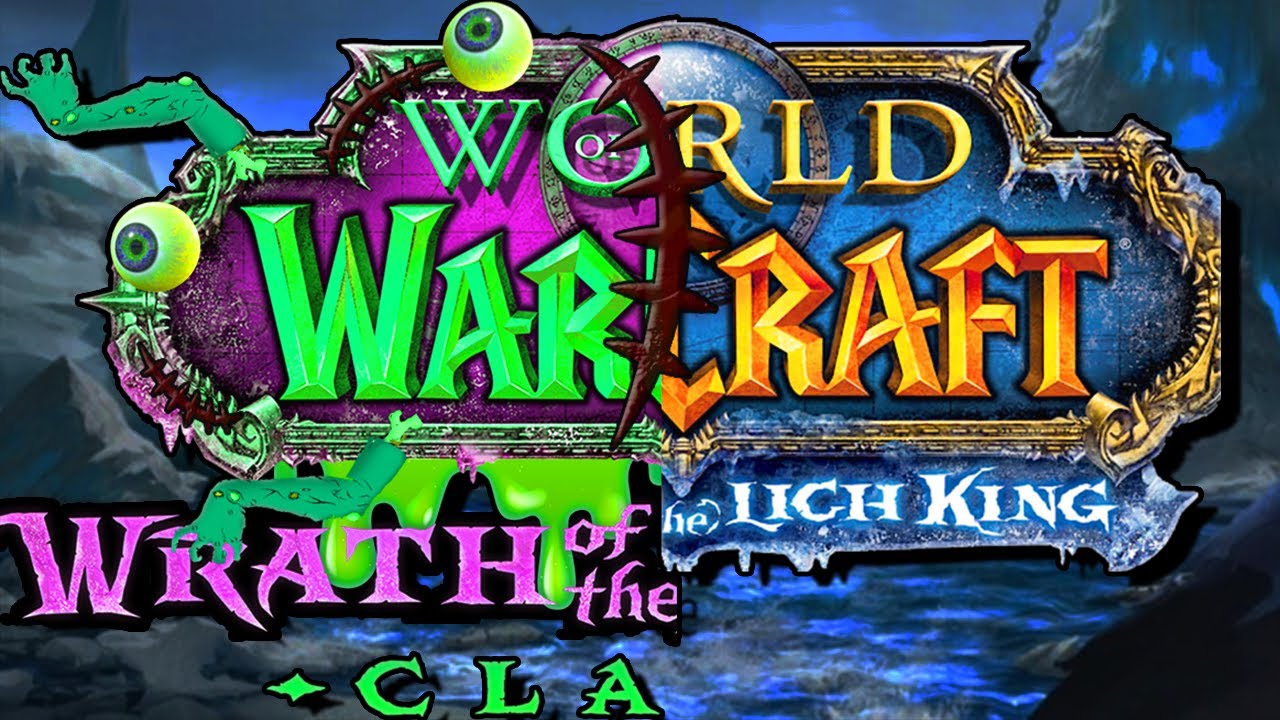 The mosh pit is in mid-lane of the Battleground of the Gods, thanks to the all-new Slipknot crossover event. Smite has partnered with the world-famous heavy metal band Slipknot to bring all nine band members in-game with a series of fantastic skins, available now for Xbox One and Xbox Series X|S.

Like all our crossover events in Smite, this was a labor of love. Many of our developers are “maggots” — the term for Slipknot faithful. But perhaps no one is as big of a fan as our Audio Lead Kellen Malone, who asked me to pass along this note:

“As a fan of Slipknot for over 22 years, working with Slipknot has truly been a surreal experience. Helping to put Slipknot and their music into Smite has been a passion project and a peak moment in my career that I will never forget. Slipknot went above and beyond with clown recording sounds that we incorporated into our sound effects. The Titan Forge team put in a monumental amount of effort to make this a reality and was worked on by many long-time Slipknot fans. Stay metal.”

This head-banging event lets you buy your favorite band member’s skin directly, be it Corey Taylor, clown, Sid Wilson, Craig Jones, Michael Pfaff, Jay Weinberg, Mick Thomson, Jim Root, or Alessandro Venturella. All items are also available in a chest. Unlock three cosmetics to get the Slipknot Music Theme and rock out on the battleground to snippets from the songs “Duality,” “Psychosocial,” and “The Devil In I.” There’s no better time to buy than now — a Gem Sale is live until May 30!

If you’ve got Xbox Game Pass Ultimate, you can get started with the Slipknot Starter Pass for free! This Starter Pass includes the gods featured in the Slipknot event, their Voice Packs, a 30-Day Account Booster, and a Deal of the Day Token to help you get started in Smite as fast as possible.

For all our Xbox players, this update also brings a special surprise: Your first chance ever to play on the Classic Conquest map! This throwback to Smite ’s earliest days, previously available only on PC, is now available as part of our new Smite Night feature. Every Saturday is now your night to play Smite ; log in each Saturday to play featured game modes like Classic Conquest, get special free rewards, and so much more! Saturday is Smite Night, every week!

We’re also turning back the clock with the all-old Blast from the Past Battle Pass. You can finally unlock Trickster Loki on Xbox, just with your initial purchase. Then you can unlock up to three more skins that you choose! Pick from favorite skins that you may have missed in a previous Battle Pass — the choice is yours!

If you’re a ranked main, you’re in luck: Our biggest Conquest refresh yet is here! In addition to a huge balance pass that drastically changes how the game feels, the all-new Knight’s Keep map is here. This refresh brings a new Arthurian castle art set alongside Arthurian obelisks and offerings. The obelisks will grant you catapult siege pushers in lane, helping you to victory. 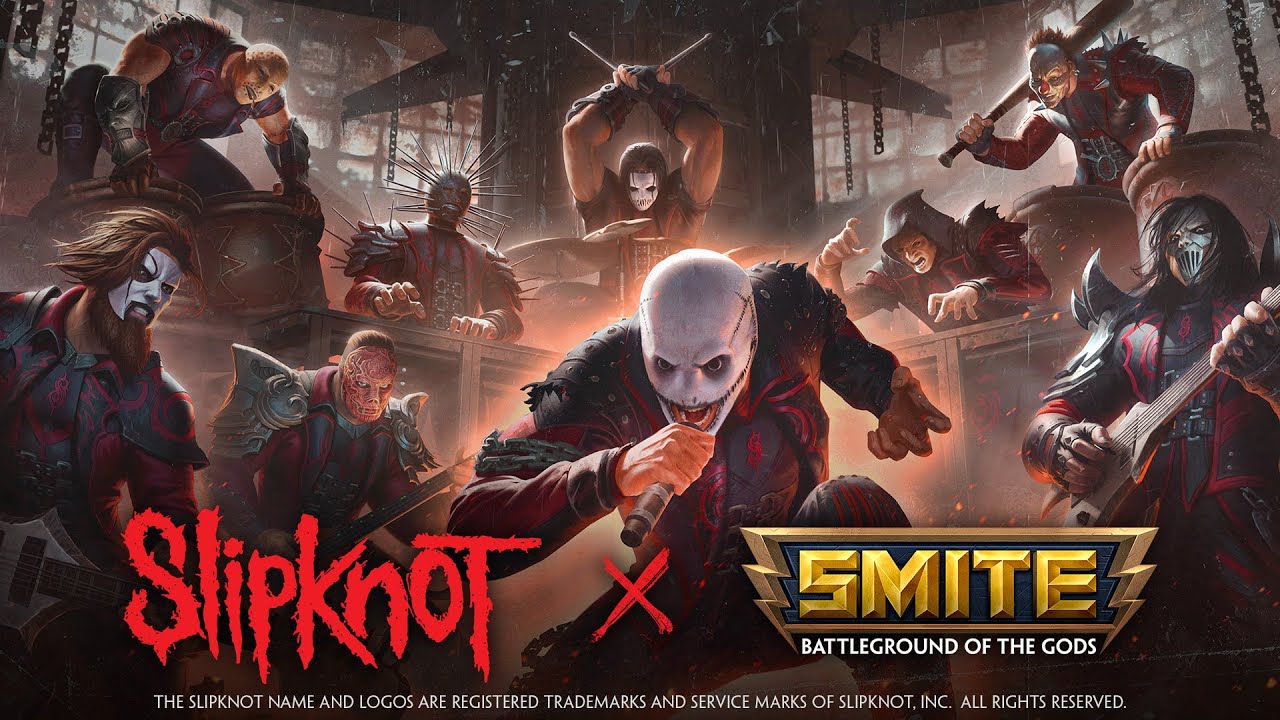 We can’t wait to head bang with you in Classic Conquest or Knight’s Keep!

Enter the Battleground of the Gods Join 35+ million players in SMITE, the world’s most popular action multiplayer online battle arena. Become a legend of myth, enter the Battleground of the Gods, and play FREE now! 100+ Gods Unleash each deity’s unique strategies, legendary weapons, and earth-shattering powers. Rain lightning down upon your foes as Zeus, assassinate from the shadows as Loki, or transform and trick your foes as the Monkey King, Sun Wukong. Which God will you choose? Unique Perspective Unlike other MOBAs, SMITE puts you directly onto the battlefield with a third-person action viewpoint. From blind-side ambushes to aimed shots, a new pantheon of strategic possibilities awaits. Become Godlike Never played a battle arena before? Non preoccuparti. Auto-buy, auto-level, and the deathmatch-like Arena mode let you jump right into divine MOBA action. Aspiring pro? Top the ladders, join a competitive team, and you too could be playing at the SMITE World Championship. © 2012 – 2021 Hi-Rez Studios, Inc. “SMITE”, “Battleground of the Gods”, “Titan Forge Games”, and “Hi-Rez Studios” are trademarks or registered trademarks of Hi-Rez Studios, Inc. in the U.S. and/or other countries. All trademarks and copyright material are property of their respective owners. Tutti i diritti riservati. TRANSFORMERS and all related characters are trademarks of Hasbro and are used with permission. © 2021 Hasbro. Tutti i diritti riservati. Licensed by Hasbro. 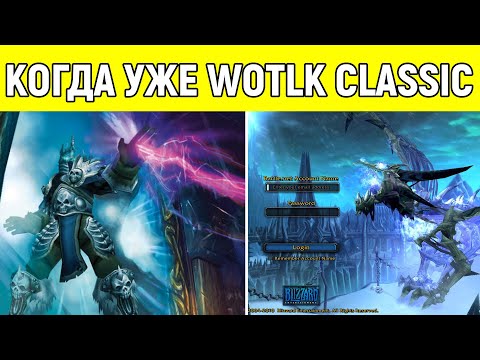 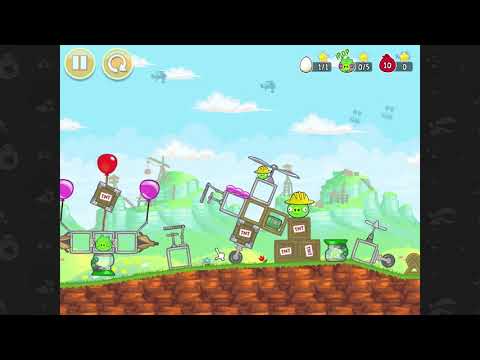 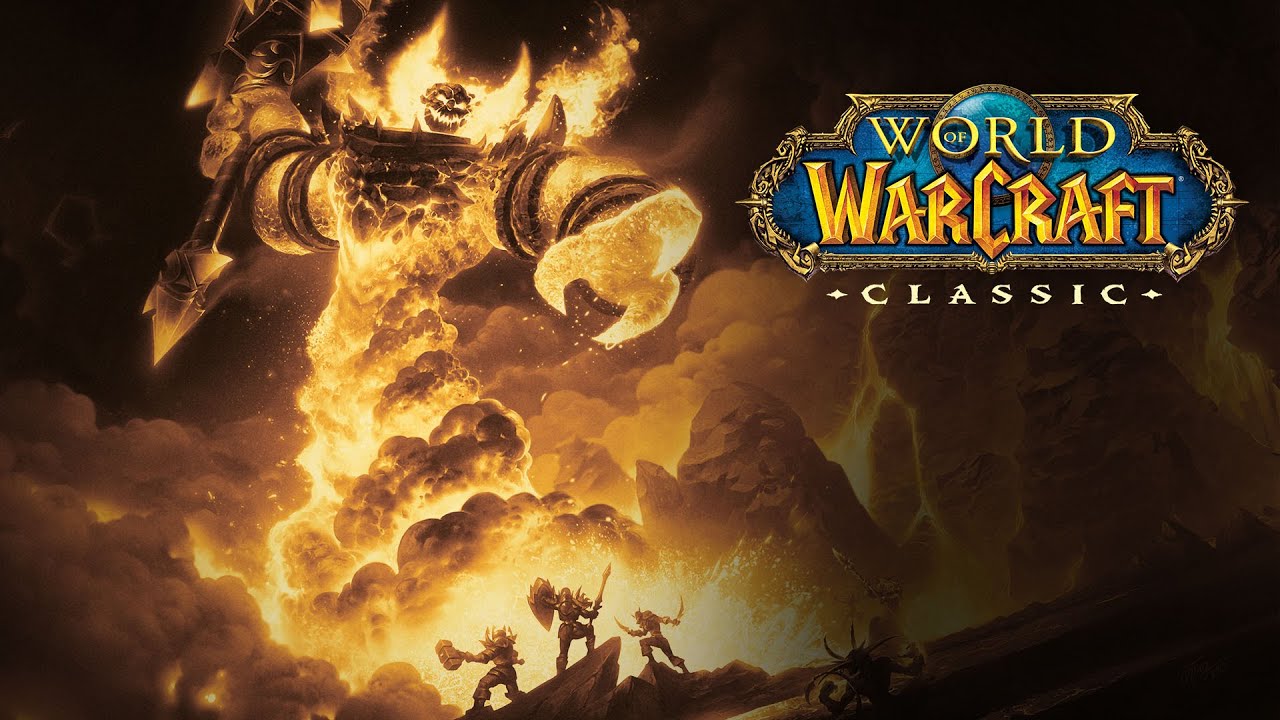